Squad stories are little side vignettes which unlock after playing with a particular set of characters for a while. It's a chance to get a little more insight on three of the "regular" members of Squad E. Successfully completing a Squad Story usually either unlocks a new potential, or changes a negative potential to something better.

I feel like Treading New Ground is one of the weaker Squad Stories, but it's the first one that I did. This one centers around Aulard, one of Squad E's engineers, and Dan and Miles, Squad E's APC and tank drivers, respectively. It's a fun enough little story, it just doesn't really mean much overall, except that Aulard gets a better potential out of it.
Posted by Aaron at 6:00 AM 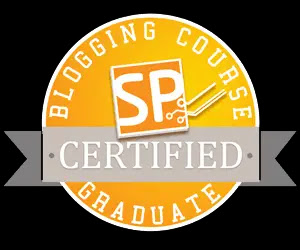